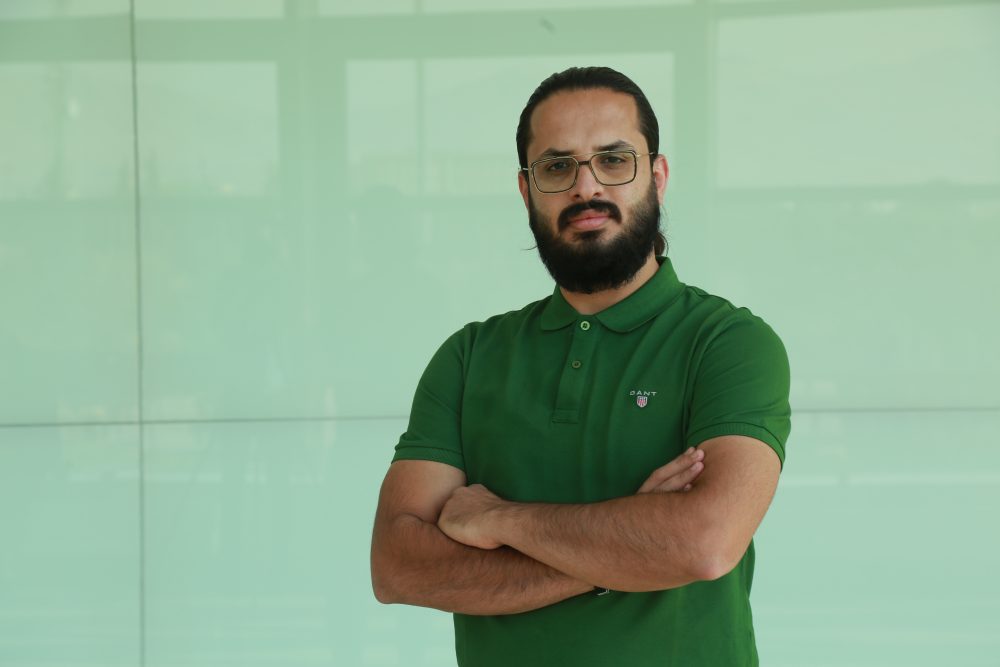 A political activist from Diwaniyah and one of the most prominent leaders of the protest movement in the city. Ammar took a significant role in Tishreen Protest (October’s Protests) among other protest movements. Later, he and a group of his fellow protestors founded the Al-Bayt Al-Watany party (The National House) which he is currently a member of the General Secretariat. Ammar is looking for an opportunity to translate his vision into reforming the political status quo in Iraq. He holds a B.A. in Education and participated in the Political Candidate Track of the Iraq Leadership Fellows 2021.