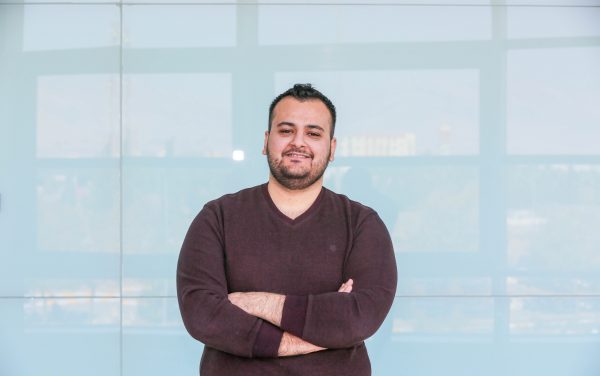 Qutaiba Yaseen is a Dentist and holds his B.D.S from Ibn-Hayyan University. He’s a Co-founder of the Political Awareness Club in Najaf and has worked as a Researcher at Alrafidain Center for Dialogue. Qutaiba has a deep passion in politics and often writes about public affairs and is a freelance translator of political articles and research papers. He is participating in the Political Candidate track of the Iraq Leadership Fellows Program.