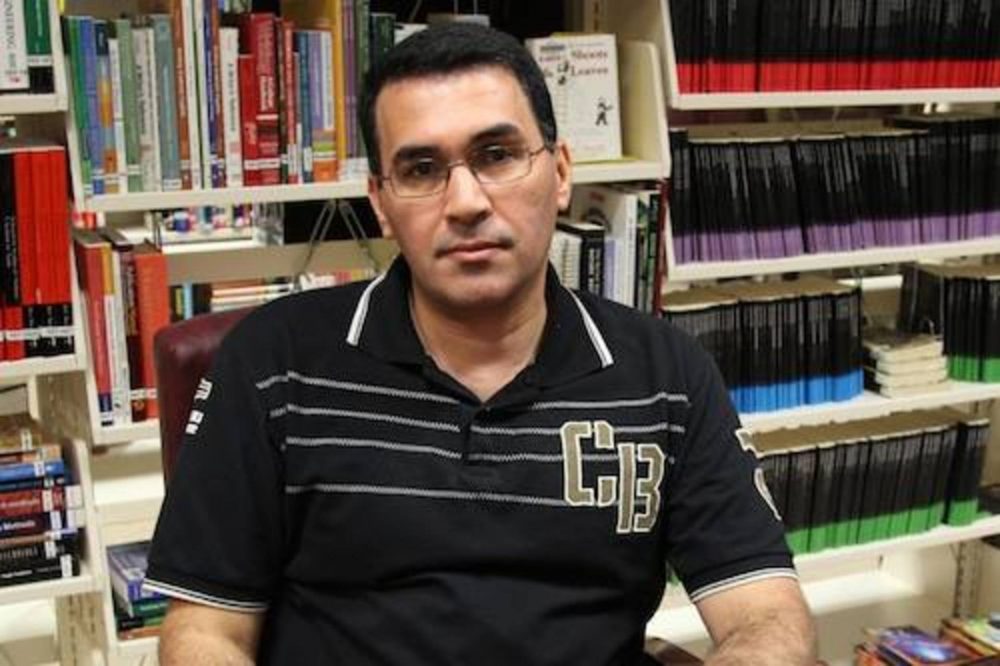 Professor Akeel Abbas is a Lecturer at the American University of Iraq, Sulaimani. Professor Abbas worked for several years as a journalist covering Iraq and the Middle East, and appeared as a guest analyst of a number of Arabic language TV programs. His research interests including modernity, democratization, the politics of identity and human rights.